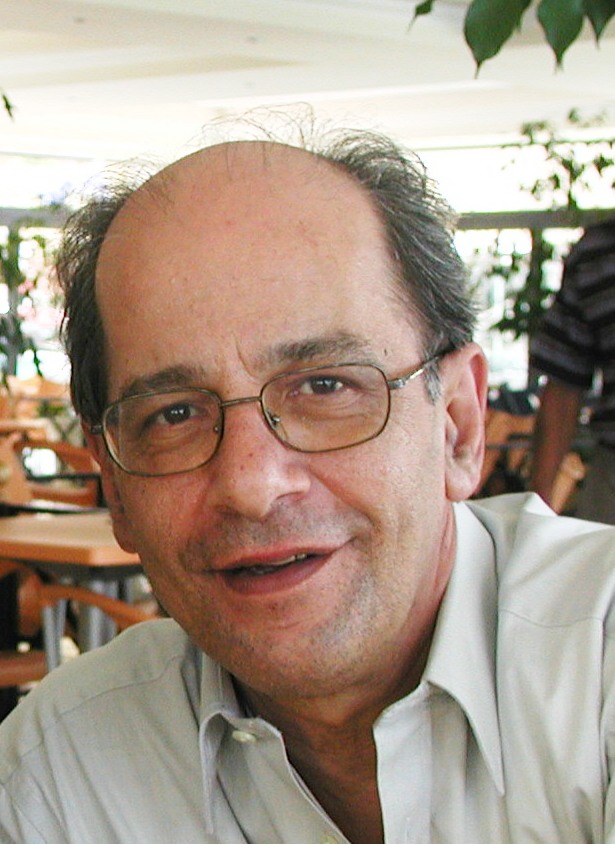 The significance of a historical event can be measured with the passage of time...

Главная » Статьи » Мальта и мальтийцы » The significance of a historical event can be measured with the passage of time...